Since May 21, 2018—two years ago today—Server Mustafayev, a Crimean human rights defender, has been kept in detention on terrorism charges. After his arrest and initial detention in Crimea, he was transported across the border into Russia, where he has been put on trial along with several other Crimean Tatar activists, despite a lack of evidence produced to date to support the allegations against them.

This trial takes place in the context of a reported crackdown on minority groups in the Crimean peninsula, including through the application of Russian anti-terrorism law in violation of international humanitarian law. At the time of Mustafayev’s arrest, several UN mandate holders expressed concern that he was targeted for “his peaceful and legitimate work.”

CFJ calls on Russia to ensure a fair trial for Mr. Mustafayev and his co-defendants. TrialWatch will continue to monitor the proceedings when they resume on May 27.

The full statement can be found here 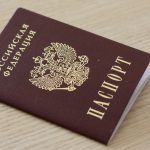 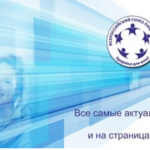