The Kaluga Region administration hosted a meeting of a team of Kaluga pilots of UAVs / unmanned aerial vehicles — with the governor.

The team showed a video about the final of the All-Russian competition Coberdrom-2022, which took place in early autumn in the city of Gelendzhik.
The team of Kaluga UAV pilots became the winner.

In the team: the engineer of the ONPP «Technology» named after A.G. Romashin» of the Rostec State Corporation, Kaluga students, an Obninsk gymnasium student and a Kaluga schoolboy — my youngest grandson Lev Safronov. 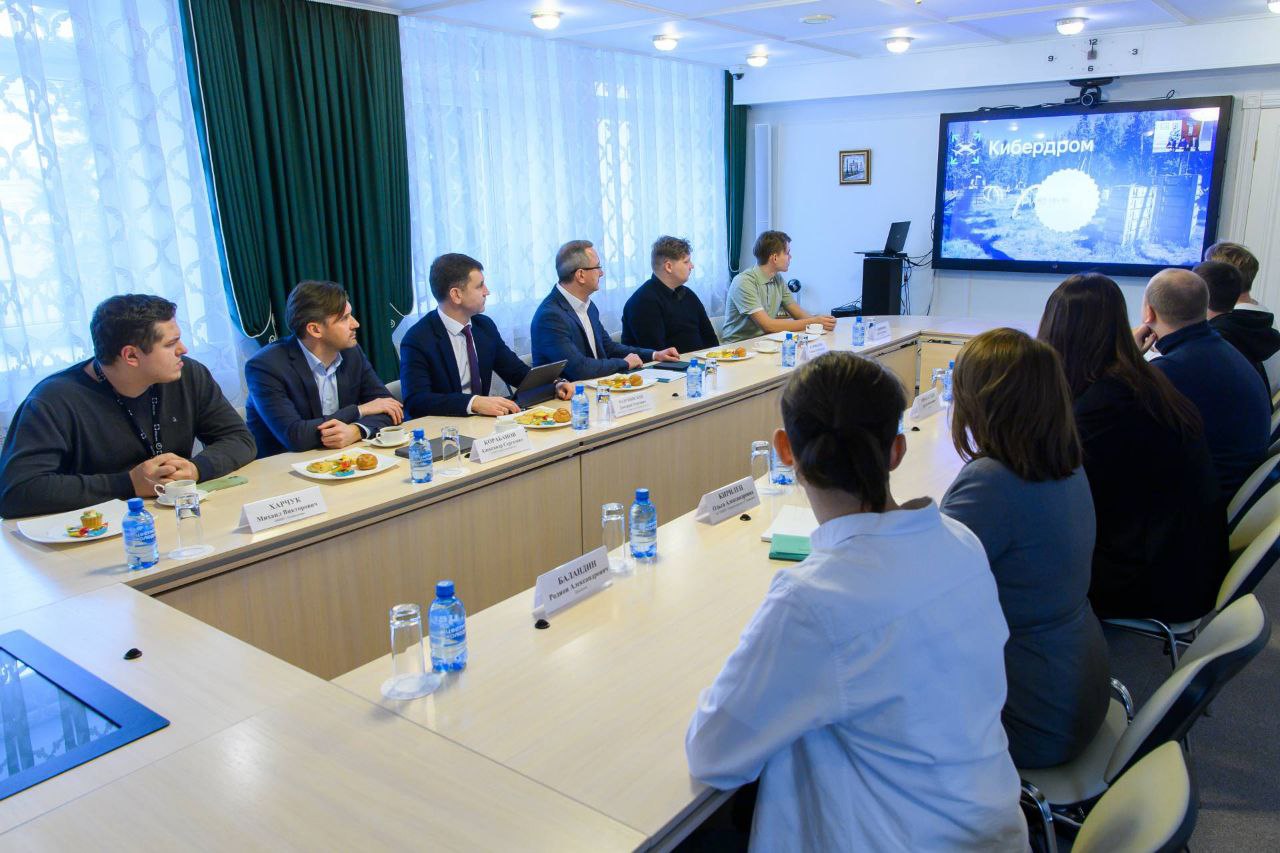 The Kaluga team has achievements, but the situation with training flights is tense due to the ongoing war: the guys have nowhere to fly due to restrictions in flights over the Kaluga region, located geographically 300 km from the state border with Ukraine; which means they are constrained in the development of their talents and abilities.

The ground pilots informed the Kaluga governor about the problem of training flights. I hope the problem will be resolved.

The governor proposed to create a training base for flights. And hold a regional UAV piloting championship. 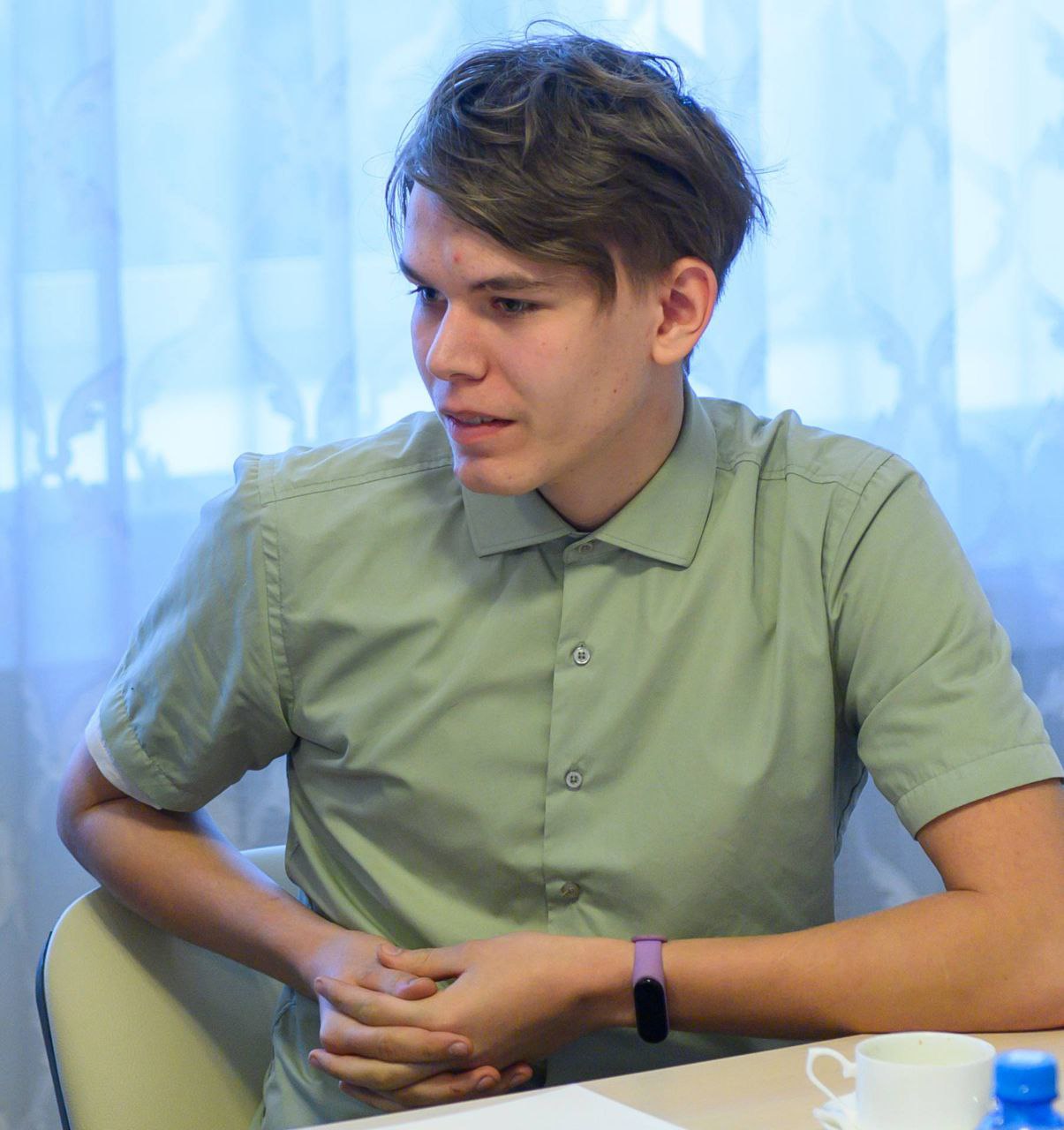 My youngest grandson received a UAV pilot’s certificate at the same time as his high school certificate.
He dreams of entering a university in the profile.

Perhaps, in the future, to train at the Obninsk ONPE «Technology» named after A.G. Romashin» of the Rostec State Corporation.
His parents support his grandson’s dream.

The grandson received his secondary school education at Kaluga School № 1. There he also started working on quadrocopters at the Kaluga Quantorium: 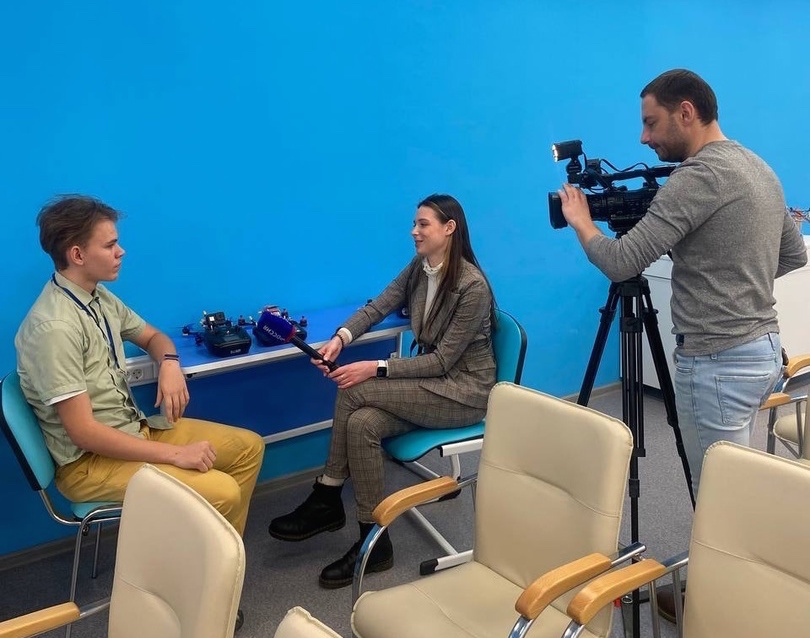 Now the grandson is a high school student of Kaluga school № 25, studying in a specialized physics and mathematics class, and, as before, continues to study at the Quantorium.

For several years in a row, Lev has been studying at the Kaluga school of the Olympic reserve «Fencing» / MBU SHORE with coach Anna Chegodaeva. He has the I adult category in fencing with swords. Sport helps Leo a lot in life. 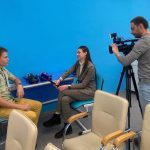