The Curonian Spit is a unique natural and anthropogenic landscape and a territory of exceptional aesthetic value: The Curonian Spit is the largest sandy body, which, along with the Hel and Vistula Spit, is part of the Baltic sandy spit complex, which has no analogues in the world. The high level of biological diversity due to the combination of various landscapes — from desert (dunes) to tundra (raised bog) — gives an idea of important and long-term ecological and biological processes in evolution.

The most significant element of the spit relief is a continuous strip of sandy white dunes 0.3 — 1 km wide, some of them approaching the highest in the world (up to 68 m). Due to its geographical position and orientation from northeast to southwest, it serves as a corridor for migratory birds of many species flying from the northwestern regions of Russia, Finland and the Baltic countries to the countries of Central and Southern Europe. Annually, in spring and autumn, from 10 to 20 million birds fly over the spit, a significant part of which stop here for rest and feeding. 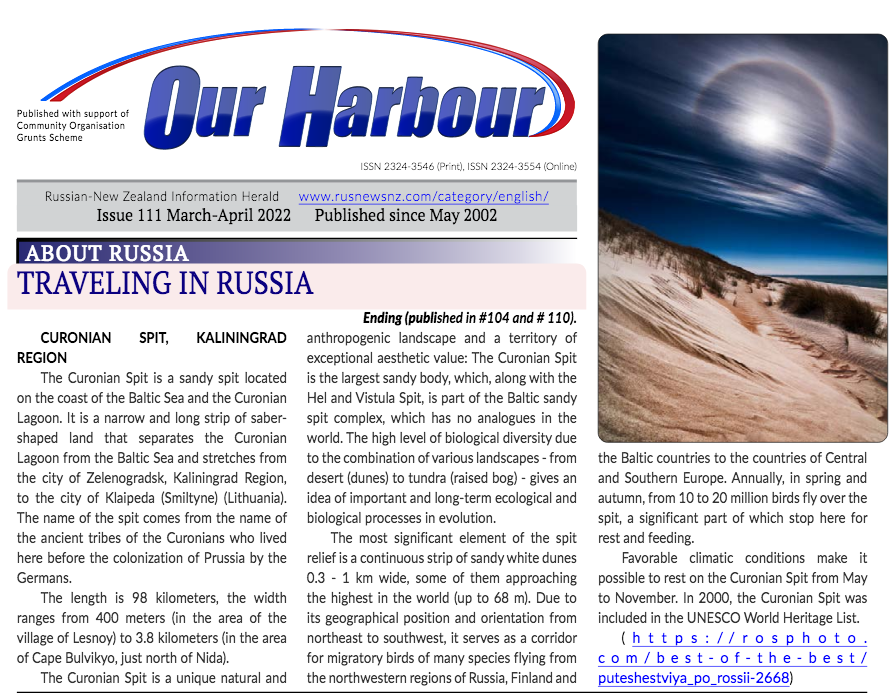 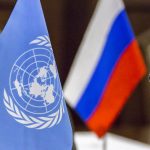 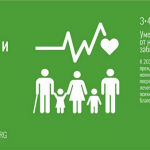 Inclusive and resilient health care for all – are we closer?