These Guidelines supersede the April 2016 UNHCR Eligibility Guidelines for Assessing the International Protection Needs of Asylum-Seekers from Afghanistan.

They are issued against a background of continuing concerns about the security situation and widespread human rights abuses. They contain information on particular profiles of persons for whom international protection needs may arise in the current context in Afghanistan.These Guidelines include the most up-to-date information availableat the time of writing, from a wide variety of sources.

The analysis contained in these Guidelines is informed by publicly available information as well as by information collected and obtained by UNHCR in the course of its operations in Afghanistan and elsewhere, as well as by other UN agencies and partner organizations.All claims lodged by asylum-seekers need to be considered on their own merits according to fair and efficient status determination procedures and up-to-date and relevant country of origin information. This applies whether the claims are analysed on the basis of the refugee criteria contained in the 1951 Convention Relating to the Status of Refugees (“1951 Convention”)3and its 1967 Protocol,4UNHCR’s mandate, regional refugee instruments, or on the basis of broader international protection criteria, including complementary forms of protection.

A non-international armed conflict continues to affect Afghanistan, posing the Afghan National Defence and Security Forces (ANDSF) supported by the international military forces against a number of anti-government elements (AGEs). According to the UN Secretary-General, Afghanistan continues to face formidable security, political and economic challenges. The overall security situation has reportedly continued to deteriorate, in what has been described as an “eroding stalemate”.

1.Developments Relating to the Conflict in Afghanistan

The ANDSF have reportedly proved generally adept in defending provincial capitals and major urban centres, but have ceded significant ground to the Taliban in rural areas. However, the ANDSF were reported to be affected by unsustainably high attrition rates and a declining morale. As of 31 January 2018, the Taliban was reported to control or contest 43.7 per cent of all districts in Afghanistan. The Taliban have intensified their attacks in Kabul and other major urban areas, and have demonstrated a growing focus on attacking Afghan security forces, causing high numbers of casualties. Throughout 2017 the Taliban launched multiple large-scale operations aimed at capturing district administration centres, and were able to overrun and temporarily hold several such centres. At the same time the Taliban reportedly consolidated their control over mostly rural territory, enabling them to undertake more frequent attacks in the north of Afghanistan in particular. 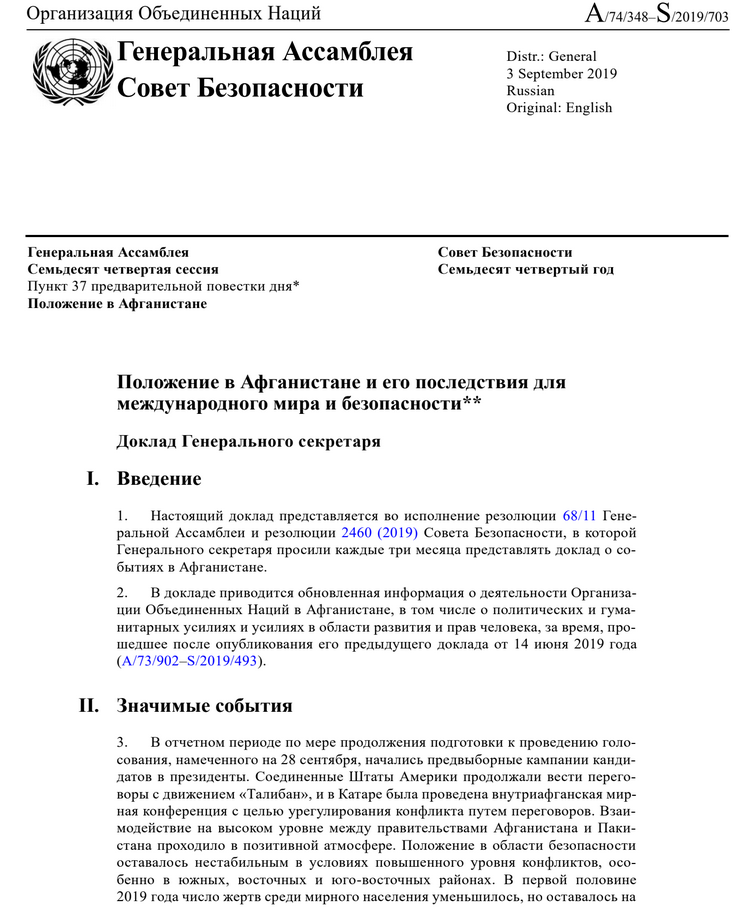 This document provides decision-makers with relevant country of origin information (COI) for assessing the availability of an internal flight, relocation or protection alternative (IFA/IRA/IPA) in Kabul for Afghans who originate from elsewhere in Afghanistan and who have been found to have a well-founded fear of persecution in relation to their home area, or who would face a real risk of serious harm in their home area. UNHCR recalls its position that given the current security, human rights and humanitarian situation in Kabul, an IFA/IRA is generally not available in the city. See: UN High Commissioner for Refugees (UNHCR), Eligibility Guidelines for Assessing the International Protection Needs of Asylum-Seekers from Afghanistan. 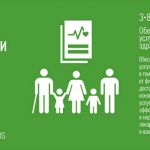 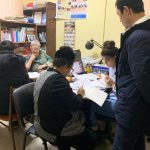